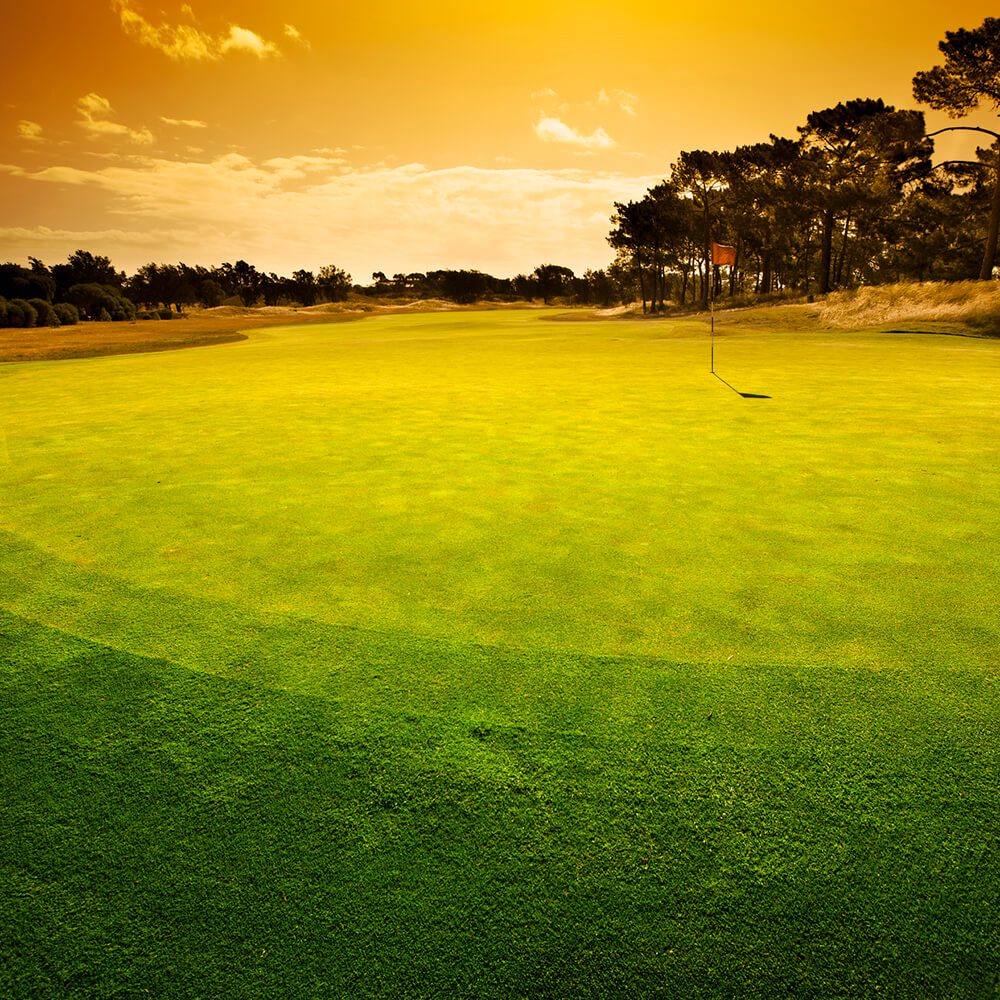 10 Top Championship Courses to Include on Your Must Play List

When it comes to Championship golf courses, Scotland is blessed with an overabundance. It would be easy to double or triple this list without having to compromise on quality. But after a lot of extensive research, here is our list of the top ten courses.

Troon golf course has come a long way from its birth in 1878. It began life as a five-hole golf course, a few of which are still in play today. From its humble beginnings, it has grown to a majestic and well-loved course. A course that has hosted the Open Championship a total of nine times. It also holds the distinction of being the only course to receive Royal patronage under the reign of Queen Elizabeth II.

Designed by the renowned Mark Parsinen, this course has become a firm favourite in a few short years. Since opening in 2009, it has already hosted the Scottish Open on four occasions. The course thrills with it’s rapidly changing elevations and infinity greens. It has deservedly earnt its place as one of the great Scottish courses.

Kingsbarns is possibly the youngest true links course in Scotland. Since it opened in 2000, it is heralded as a true masterpiece. The course looks like a natural part of the landscape. The course hugs the curves of the Fife coast following the rise and fall of the land to provide not only a spectacular golfing experience but breathtaking views as well.

There was a lot of ambition put into the construction of this course. Dr Martain Hawtree has worked his magic yet again to create a dramatic and exhilarating course. Between the dunes and the landscape, it is hard not to be impressed. Having opened in 2012, this course is still in its infancy. However, it has the makings of a major venue.

North Berwick is a course with real personality. It is full of quirks and imagination. The course perches on the edge of the Firth of Forth. As a result, the ocean is in play on numerous holes. This is a course that requires creativity, determination, and skill. It’s a round of golf you won’t soon forget and is one you will likely be telling a lot of stories about.

Prestwick is a traditional Links that continues to offer a challenge for seasoned golfers and amateurs alike. You would expect nothing less from the birthplace of the Open Championships. After you have played your round, you should take the time to visit the Club House. There are displays of memorabilia and artefacts from the earliest days of golf.  Playing on this course is like taking a trip back through the history of golf.

Gleneagles Kings course has some real pedigree. It was designed by a dream team of James Braid, Major C. K. Hutchinson and Matheson. The mountains surrounding the course are the perfect setting for golf. The course fits the landscape perfectly. The rolling fairways and challenging roughs combine to make the course truly majestic.

Cruden Bay is one of the courses that make up the tapestry of Scotland’s golfing history. The remote location is filled with rolling and surprisingly large sand dunes. It has a brooding feel that suits its site in north-east Aberdeen. The original course was laid out by Tom Simpson and built with a pick shovel and a lot of sweat. It is truly a traditional and historic course.

The Royal Aberdeen Golf Club has been around since 1780. Over this long history, a whole host of golf’s most inspired architects have added to the scintillating links. Balgownie runs through dunes and is an excellent example of what a links course should be. The first nine holes are considered the best in the world. They take you out to the sea before the course sweeps around the coastline.

Every single hole on this course is right next to the beach. This offers you spectacular views of the sea through your whole round. This course lies in the heart of traditional Links land. It provides an outstanding and private golfing experience. Despite being a classic course, there are some quirks. The first four holes will take you out then the next nine bring you in with the final five bringing you home.